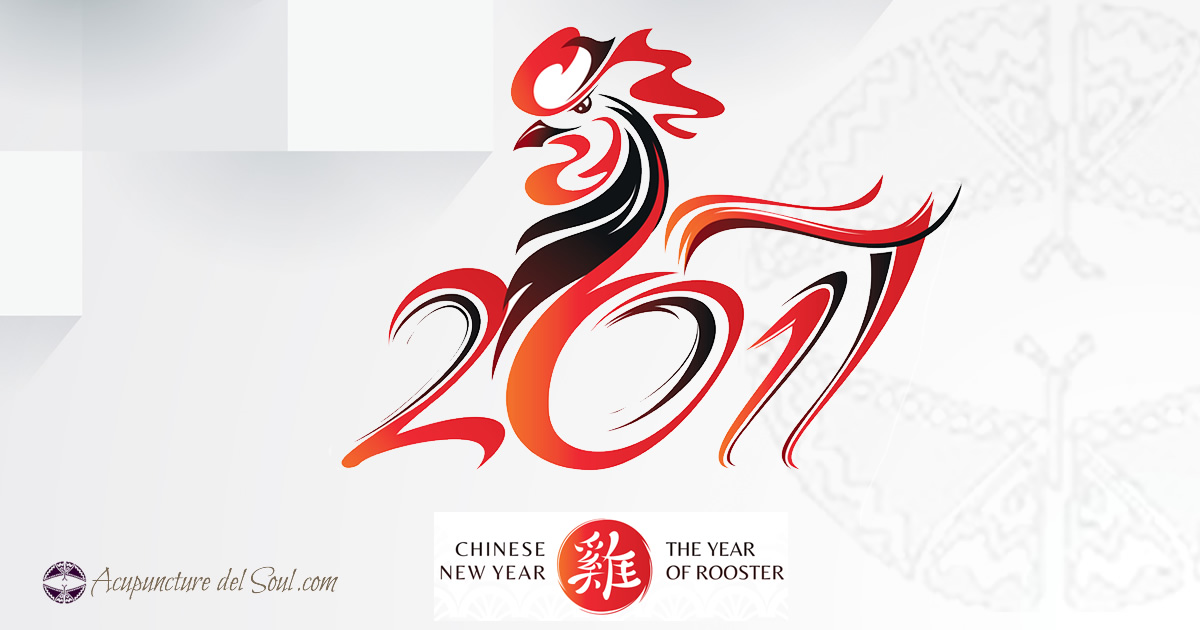 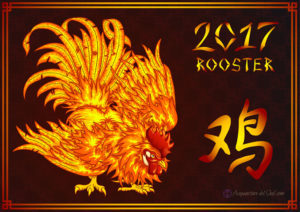 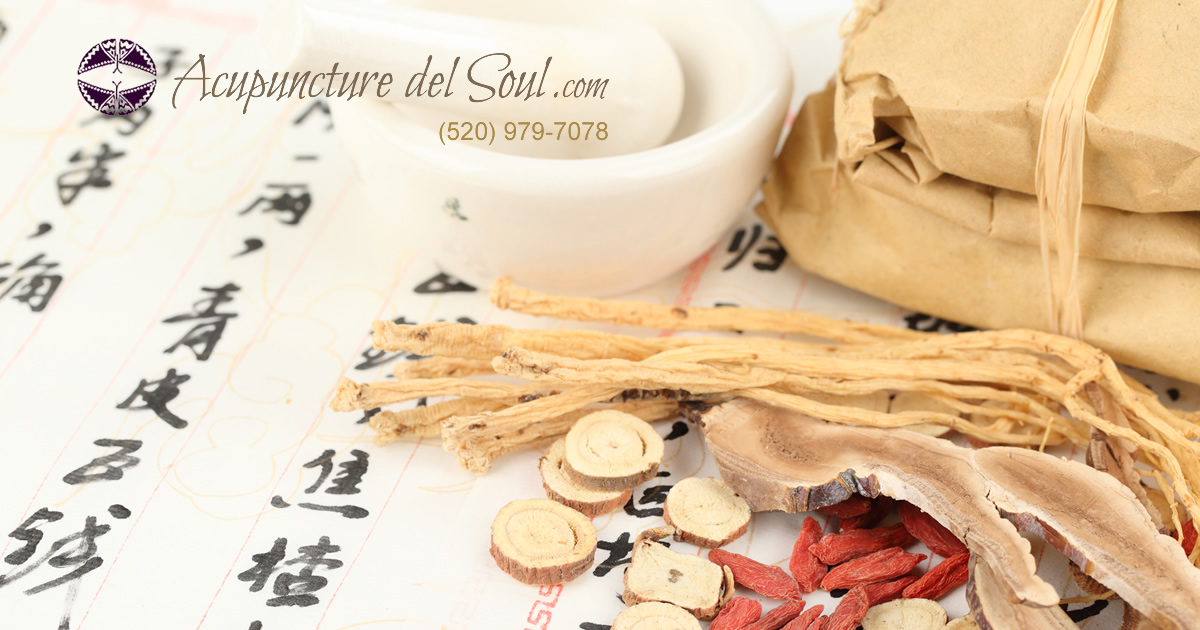 They can also be used to treat many chronic pain conditions. One aspect of women’s health where herbs can be extremely beneficial is both for infertility and annoying symptoms related to menopause like dryness or hot flashes.

Herbal therapy, after dietary therapy, is perhaps the most widely used Traditional Chinese Medicine (TCM) treatment modality. TCM relies on herbal therapies both for the treatment of illness and in the optimization of health and prevention of disease.

Although there are literally thousands of traditional herbal formulas for just about every condition imaginable, a formula is almost always modified by the practitioner to suit the subtle nuances of the condition and constitution of the patient, making each formulation highly individualized.

Chinese medicinal formulations are prepared in a number of different ways for Chinese Herbal Therapy:

Set up an appointment at Acupuncture Del Soul with Nanie Carillo for your own Chinese Herbal Therapy treatment plan. (520) 979-7078

Moxa is a traditional Chinese technique that involves the heating of point or points, lines or surface of the skin or just heating the needles that are already placed on the body.

It is used in a variety of ways from small cones which are placed directly over the skin to warm particular acupuncture points, or in the form of a Moxa stick which hovers over an area of the body to warm. It’s an effective tool for nourishing or moving energy. This method is very effective and pleasant for treating cold diseases, Qi deficiency, Qi stagnation and Yang deficiency. The length or duration of moxibustion should not be shorter than 10 minutes. Moxa is often used as a technique supporting acupuncture.

Cupping is an old tradition that is well known and popular in various traditional medical systems, present also in western medicine.

This method is an effective way to warm up, to move stagnation and remove toxins. Cups in Chinese medicine are placed on acupuncture points (this can be done simultaneously with acupuncture), along the course of the meridians or one can use the mobile cup. Static or moving, cups are very effective at moving stagnant energy and stimulate blood flow, especially effective for muscular skeletal aches, pains and tension. Plastic suction cups are frequently used within a massage therapy session to alleviate tension knots.

Create your custom moxa or cupping treatment plan with with Nanie at AcupunctureDelSoul.com  (520) 979-7078 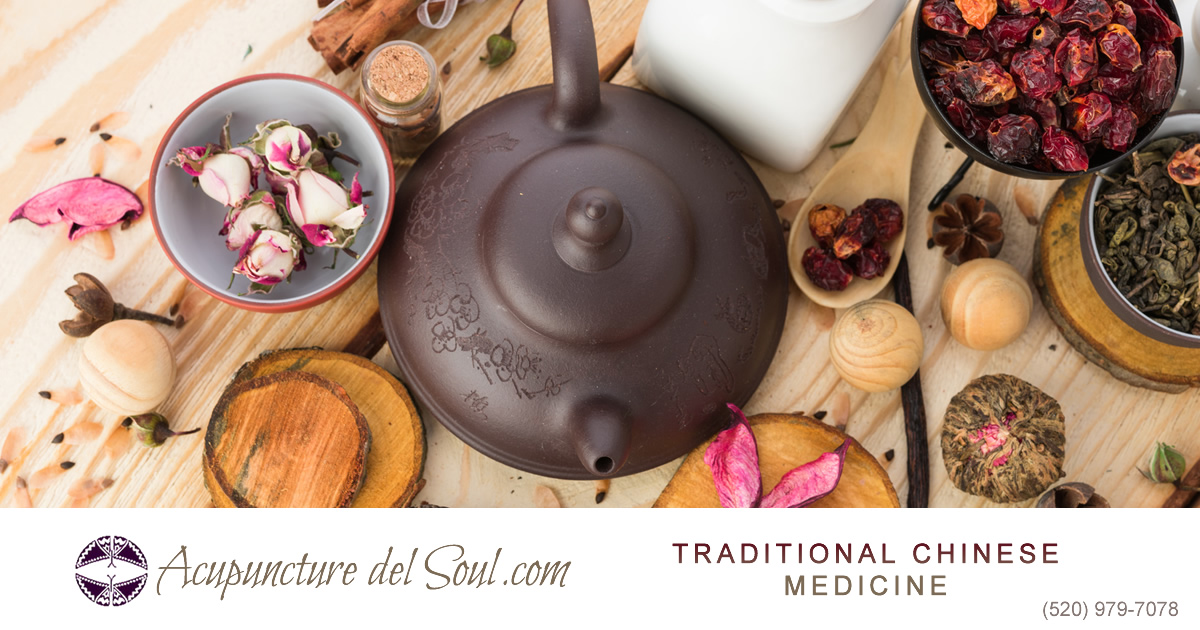 The main reason that more Westerners are turning to Chinese herbs is because of the vast scope of experience in using the Chinese materials.

In every province of China, there are large schools of traditional Chinese medicine, research institutes, and teaching hospitals, where thousands of practitioners each year gain training in the use of herbs. The written heritage of Chinese medicine is quite rich. Ancient books are retained, with increasing numbers of commentaries. New books are written by practitioners who have had several decades of personal experience or by compilers who scan the vast diverse modern literature and arrange the results of clinical trials into neat categories.
Chinese Herbal Medicine, along with the other components of Chinese medicine, is based on the concepts of Yin and Yang. It aims to understand and treat the many ways in which the fundamental balance and harmony between the two may be undermined and the ways in which a person’s Qi or vitality may be depleted or blocked.

Chinese herbal medicine has a role to play in the treatment of the following conditions:

Many of these conditions, especially in their chronic forms, create great difficulty for conventional medicine, whilst Chinese Herbal Medicine has a great deal to offer. The results that can be expected and how long a patient will have to take the herbs will depend on the severity of the condition, its duration, and the general health of the patient. 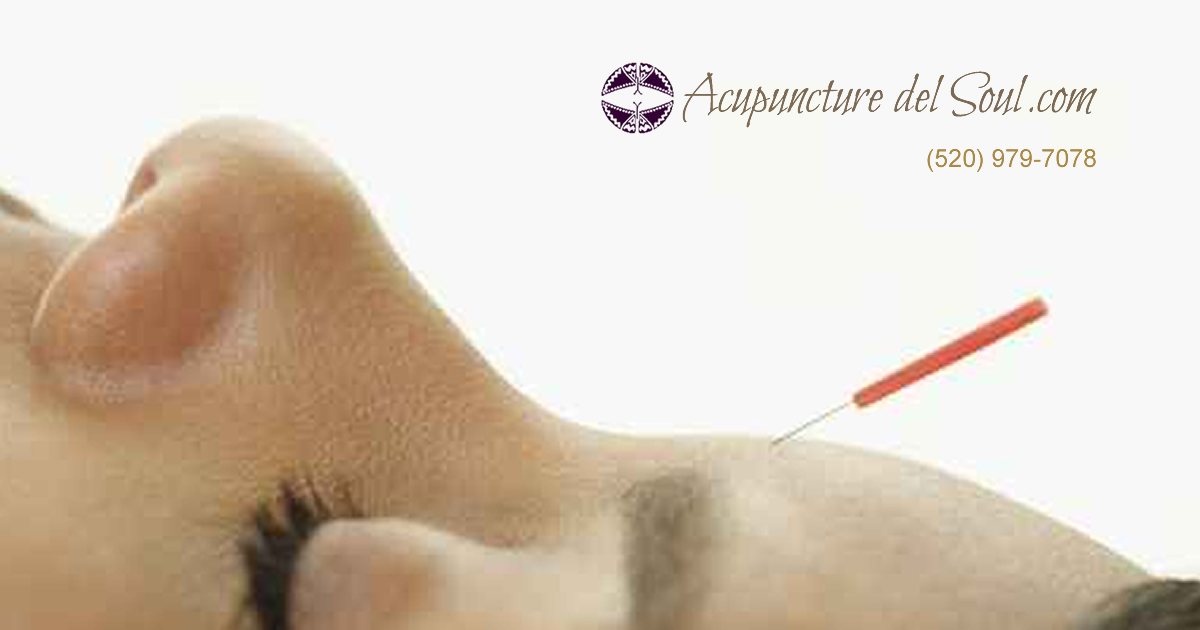 In October 2012 in the Archives of Internal Medicine, an analysis of 29 well conducted studies involving around 18,000 patients found that acupuncture is effective for treating chronic pain.

In traditional Chinese medicine, acupuncture is linked to the belief that disease is caused by disruptions to the flow of energy, or qi, in the body. It stimulates points on or under the skin called acupuncture points or acupressure points, releasing this qi. The qi then travels through channels called meridians.

Historically, treatments date back to at least 100 B.C. when an organized system of diagnosis and treatment using needles was first described in writing in China. However, the practice likely precedes this written history.

In an official report, Acupuncture: Review and Analysis of Reports on Controlled Clinical Trials, the World Health Organization (WHO) has listed the following symptoms, diseases and conditions that have been shown through controlled trials to be treated effectively:

Call Nanie for your health assessment and treatment plan at (520) 979-7078 or visit our website at http://www.AcupuncturedelSoul.com for more information. 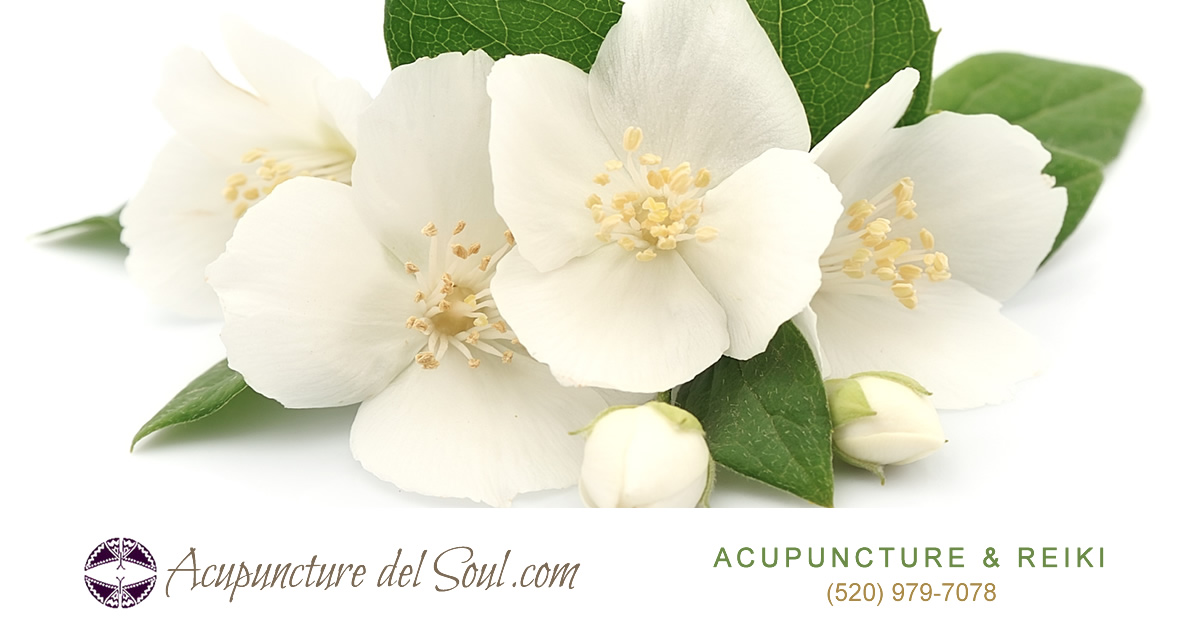 Reiki promotes healing and stress reduction for relaxation and is a Japanese technique. The word Reiki is made up of two Japanese words – Rei “God’s Wisdom or the Higher Power” and Ki which is “life force energy”.

Reiki healing treatments treat the whole person including body, emotions, mind and spirit with the beneficial effects of feelings of peace, security and relaxation.

Working in conjunction with other healing techniques like Chinese Herbs and Acupuncture, Reiki helps to promote recovery.