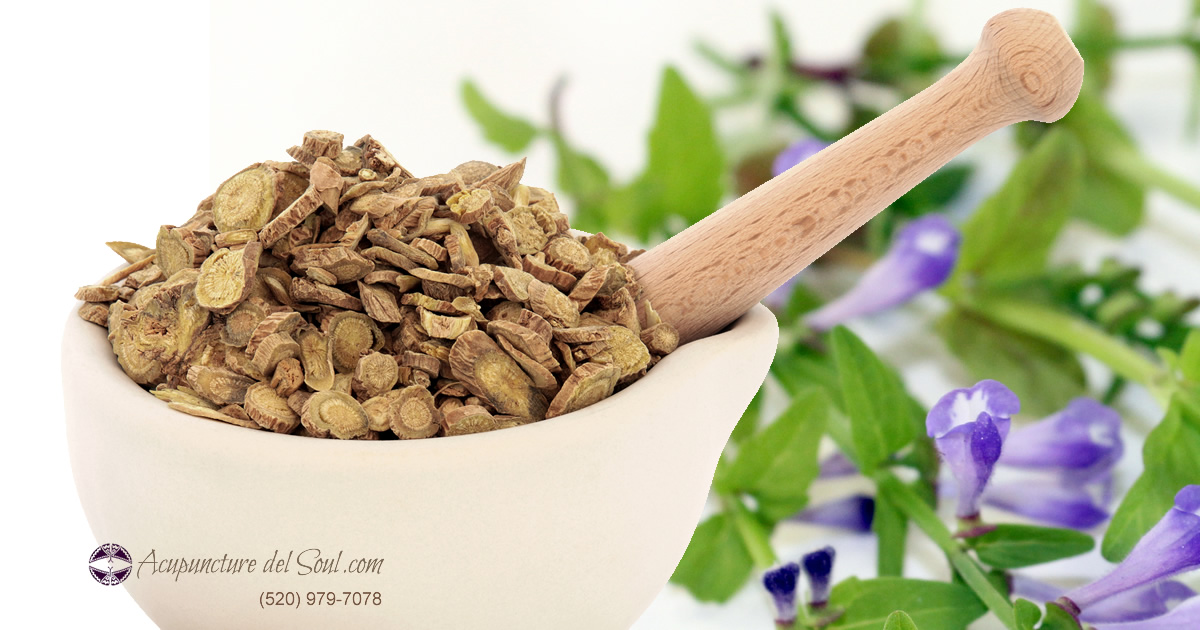 Scientists have discovered that one plant used in Traditional Chinese medicine (TCM) has amazing healing secrets. It has been found to use a special pathway to make chemicals that have great potential cancer-fighting properties.

The lead researcher in the study with other Chinese scientists deduced that Huang qin also known as Skullcap or Scutellaria baicalensi synthesises chemicals known as flavones. These same flavones give some plants their vivid blue flowers. Previous research on cells cultured in the lab has shown that these certain compounds called flavones — found in the roots of the Chinese skullcap — not only have beneficial antiviral and antioxidant effects, but they can also kill human cancer cells while leaving healthy cells untouched. 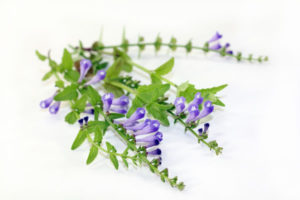 The professor undertaking the study hopes to understand the pathway to assist in producing these flavones in larger quantities to enable further research into potential medicinal uses.

This herb is a member of the mint family and is native to China.

The healing secrets contained in this ancient remedy are sometimes used in combination with other herbs and plants to treat fever and other ailments. The fever reducing properties were first recognized in the 4th Century by Chinese physicians.

Scutellaria baicalensis root is widely used in China as an adjuvant to chemotherapy for lung cancer. It is also commonly used in herbal medicine in Japan. Earlier studies have also found that Scutellaria baicalensis may have anticancer properties. In Western herbalism, Baikal skullcap is also known as an ingredient in PC-SPES, used for prostate cancer.

Explore your Traditional Chinese Medicine and Chinese herbal treatment options at AcupunctureDelSoul.com or by telepone, call Nanie Carillo at  (520) 979-7078